The Orcas blow out a shorthanded Good U 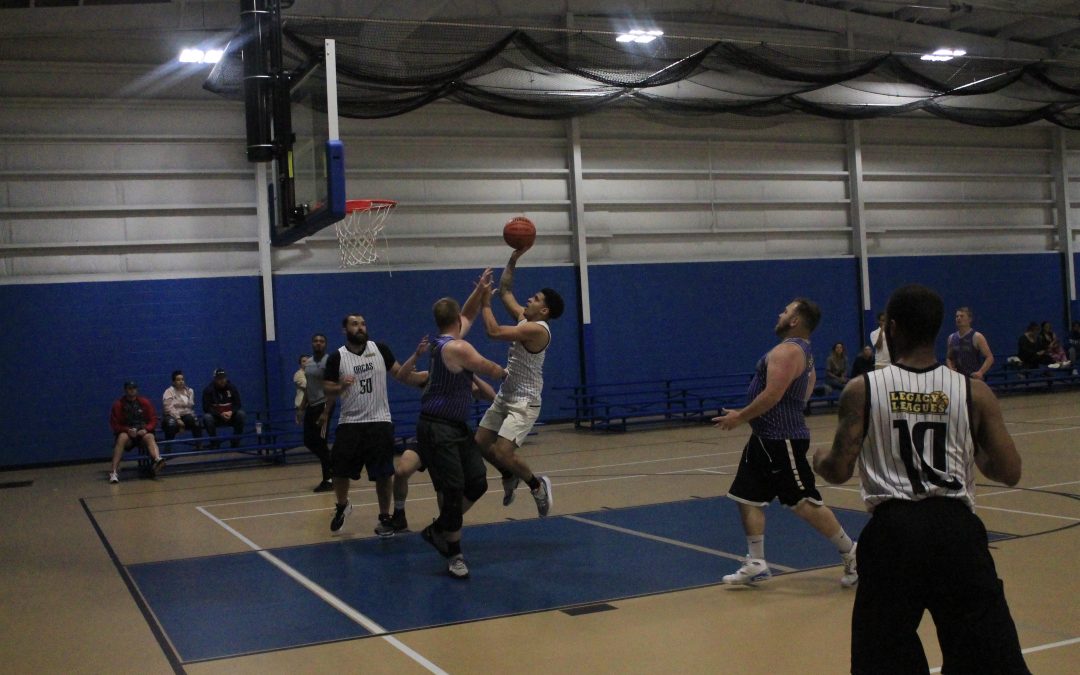 This game was just pure dominance from the Orcas, handing Good U a 33 point loss, one of their worst of the season. The Orcas were led by Gio Diaz who scored 25 points and Dexter Loux who had 22 points.

Good U, on the other hand, had one of its worst losses of the season. They shot just 27 percent from the field and 25 percent from three. It was a very rare game in which we saw Good U struggling.  Previously, when we have seen them, they stay in the game even when they are down. A lot of Good U’s struggles came from being short-handed, only having one substitute available–and their fatigue showed.

Credit to the Orcas, they put pedal to the metal in the second quarter and were led by Gio Diaz. After the win, Diaz attributed his squad’s success to “staying aggressive as we start the game and just keep pounding the rock and talk on defense.” All of which helped propel the Orcas to a dominant victory. They got steals which led to easy fast break dunks, and they looked for the mismatches in the paint.