The Orcas dominate the Mambas in the First Round 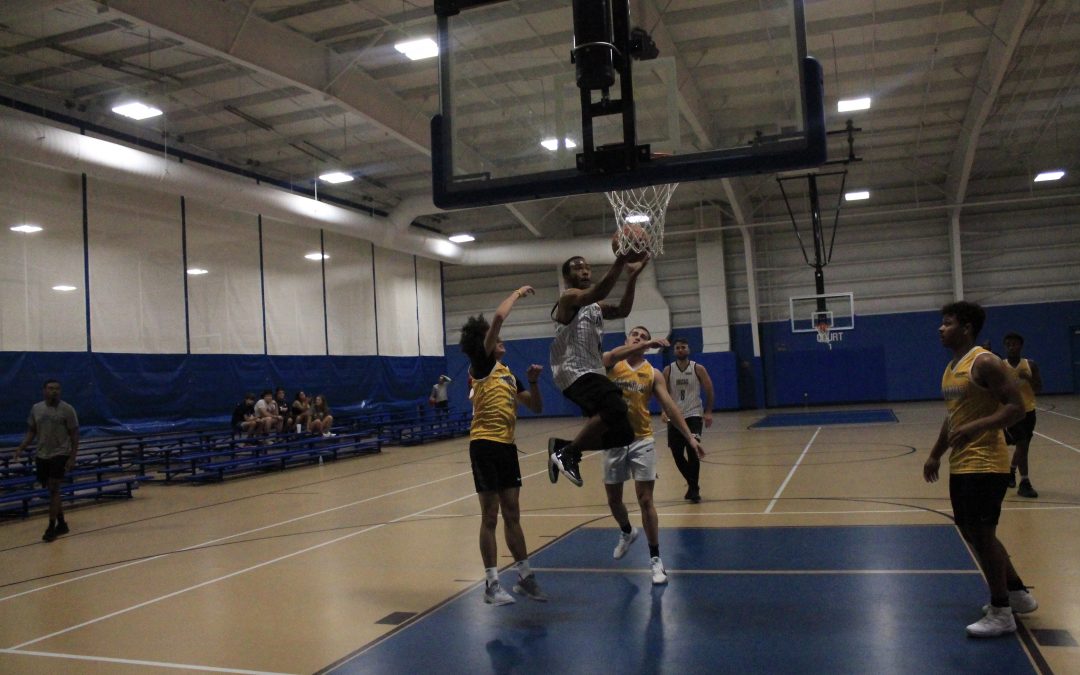 “We came out strong from the jump and just continued to increase the deficit as the game went on. It is the playoffs and these are elimination games, we aren’t safe until the clock hits 0,” commented Dexter Loux as the Orcas went on to win 75-39 over the 12-seed Mambas.

Loux is right; they continued to increase the deficit as the game went on. The biggest quarters were the second and fourth quarters, where they won the quarters by at least ten points. The Orcas pulled in a team-high 51 rebounds, denying the Mambas any second-chance points.

The challenge for the Orcas is the short week against a team that has an extra day of rest; that would be the RI Warriors.

“We have massage guns, we have lots of water, we will be taking care of our bodies, it is the playoffs, I believe we will be fine,” Loux said.

The season is done for the Mambas, and it was a very tough one for them. They, unfortunately, did not win any games this year, but they did make many regular-season games exciting, with three games coming down to the final seconds. For the Orcas, they have a game next week against the 4-seed RI Warriors, and it is going to be one exciting matchup as Legacy Leagues season is slowly coming to an end. It is a battle for a chance to take down the Duje’s Boys and stop them from becoming back-to-back Summer champions.

“We don’t need to say anything, they are a good team, it’s going to be a good game and we are looking forward to it, whoever plays the best get a chance to play the defending champs, we will see,” Loux said.