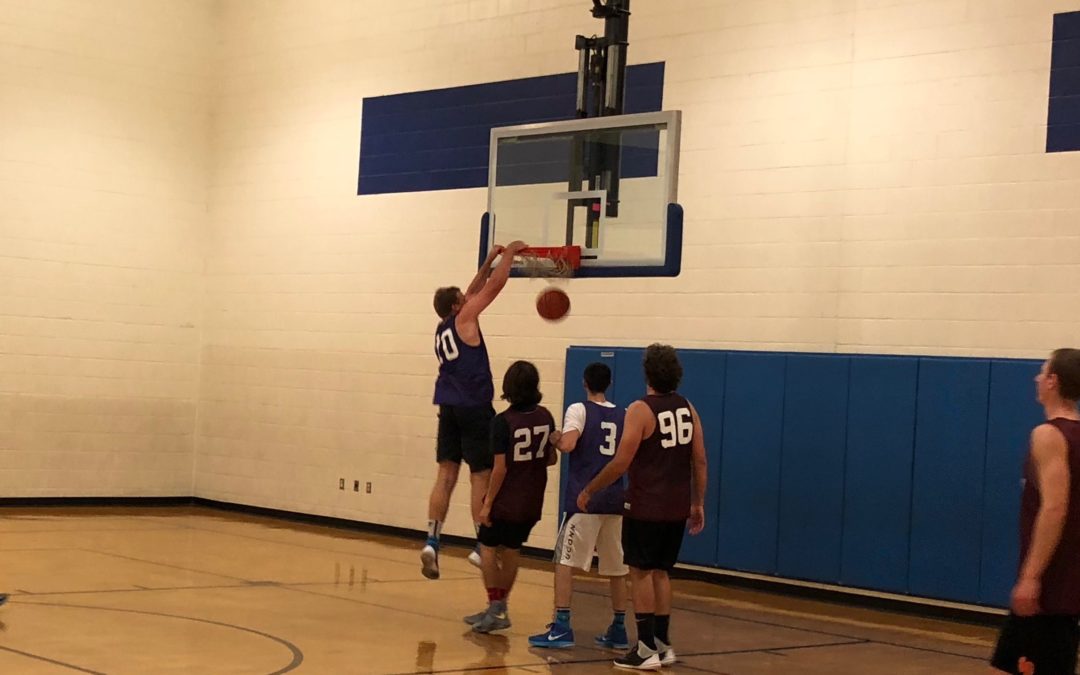 The story going into this game was figuring out how to slow down Cody. Last week he dropped 46 points in a loss that slipped away in the final minutes. The Halfway Crooks seemingly found the answer to that question.

“We gave (Cody) the Kobe treatment,” Hanson said. “One man on him, and everybody else helping.”

This was especially apparent in the third quarter, where Big Baller Brand was held to just five points. With Cody using all of his energy through those first three quarters, the bottom really seemed to fall out on the team in the final frame. In the fourth quarter fatigue seemed to set in as Big Baller Brand was also held to another single-digit point total.

One of the main reasons for Wednesday night’s victory was the Halfway Crooks’ defense. Cody scored almost half of his point total from last week, and the team dared the other members of Big Baller Brand to step up. They were rotating on ball screens, and helping out on the weak side with rebounding. At the end of the game, the Halfway Crooks only secured one rebound more than their opponent, but the rebounds they came down with were timely in getting the victory.

Another reason we saw such a vast improvement on the part of the Halfway Crooks was the amount of players they had. The first week the had only a single sub, which inevitably took a toll on the team by the end of the game.

One key addition was Matt Zocco, as he posted nine points, ten rebounds and five assists. His brother, Joey Zocco, also had a nice showing as he flirted with a triple-double, posting an impressive 13 points, eight assists and seven rebounds.