Too Close for Comfort as BS&B Escapes vs And-1 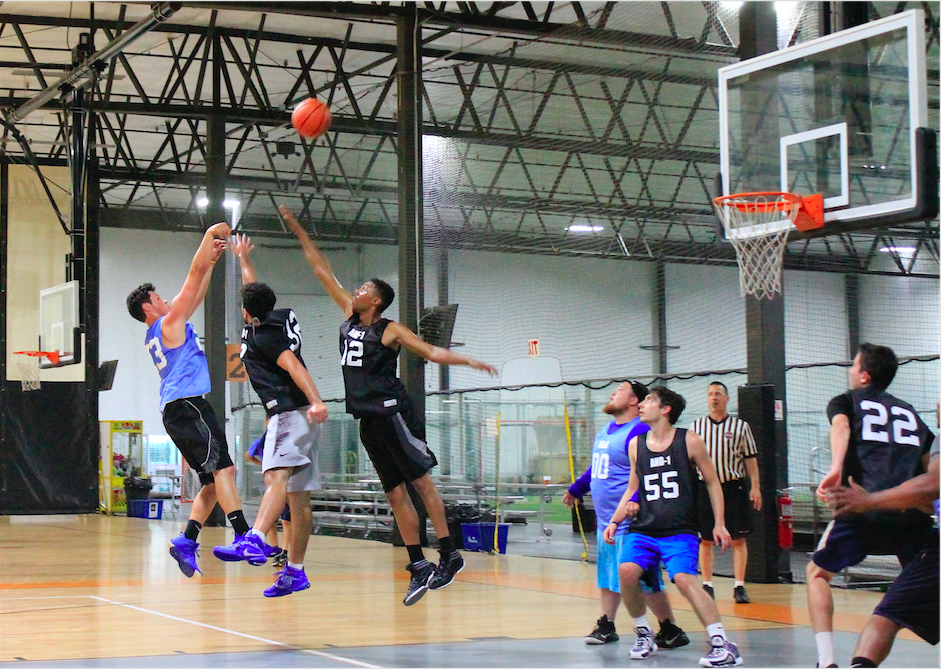 The end result for the fourth-ranked Blood, Sweat and Beers did not disappoint anyone making predictions, but their play against one of the weakest teams wasn’t convincing that they are ready to challenge unbeaten SportsLook next week.

In their 59-35 victory, BS&B was led by John Brolet (14 points), and thought that they finally earned the respect they deserved.

“It was a sloppy game for us, but I still think that we earned a little bit of respect this week,” Pat Gilson said. “3-1 now, you have to put some respect on that.”

However, this is not necessarily the case. This BS&B squad played sloppy this week, and let And-1 stay in the game for way too long.

Even though they are still winless through week four, And-1 actually gained the respect this week. 55 points is the least amount of points they have allowed in a game so far this season, and their defense caused a few issues for BS&B down the stretch.

And-1 is showing some serious signs of improvement, and they need it to continue going into the coming weeks, as they will be facing The Land in week five, who are coming off of their first win of the season in week four.

As for BS&B, sorry guys, your wished respect on the court has not arrived yet, but don’t count out the 3-1 squad to come in with a chip on their shoulder and show what damage they can cause against undefeated SportsLook in week five.