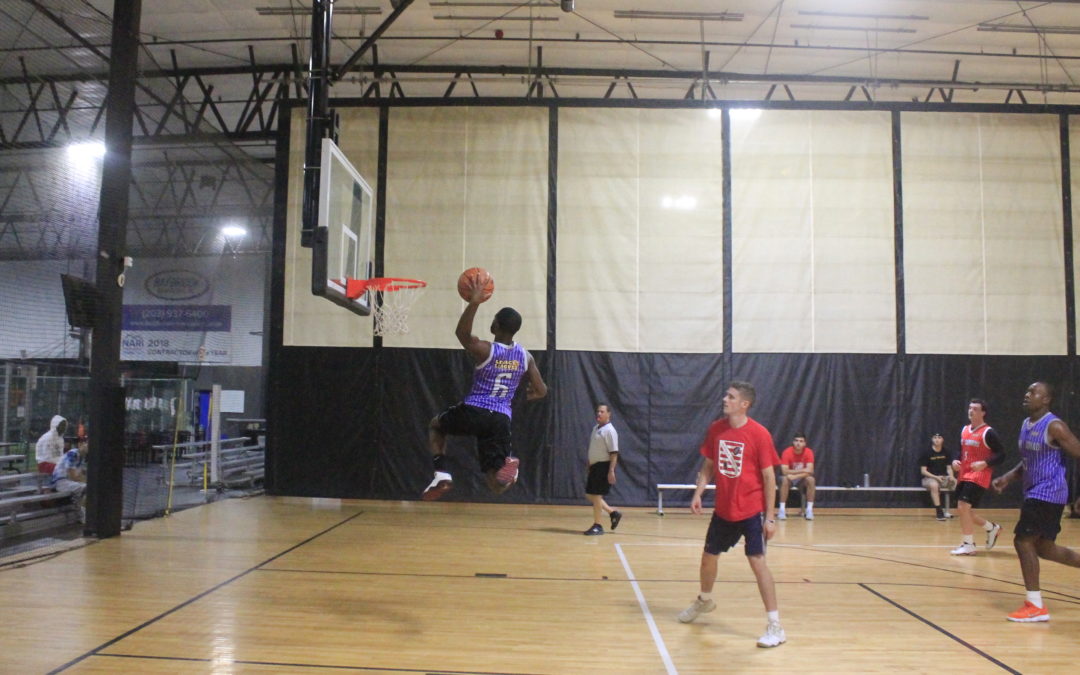 The 8-seed Tune Squad was set to face off against the 9-seed Silly Sehnders in the First Round of the Summer 2019 playoffs.

And they did, sort of.

In reality, the game was technically over before it started. The Silly Sehnders had to forfeit due to not having enough eligible players. Despite this, both teams decided to play anyway in a friendly game, which resulted in the Silly Sehnders winning, 89-84.

The first half was a tight contest as the Silly Sehnders were able to keep up with the Tune Squad by banking a plethora of three-point shots. They kept running plays in which someone would get open outside the key in an effort to get wide-open threes.

Although The Legacy Leagues is known for having 8.5-foot rims, the Silly Sehnders aren’t a physical team with a lot of height. This was their biggest weakness all season, and they often rely on their three-point shooting ability. This was the case up until the very end.

Jaden Battle once again had quite a performance, leading the Tune Squad with 24 points, six rebounds, and one assist. He’s had a very impressive rookie season and has been a consistent force for his team. If Battle keeps up the production he’s seen this season, he’s likely to have a fulfilling Legacy Leagues career.

After a rather competitive first half, both teams began to ease up on one another in the second. The Tune Squad would often let the Silly Sehnders get away with plays and not play defensively. One can speculate that they were trying to save their energy for the top-seed Run TMC, who they would inevitably have to face in the Quarterfinals later that same night.

The technicality and subsequent disqualification for the Silly Sehnders allowed the Tune Squad to breathe a little and get loosened up.The Silly Sehnders made the best of their situation, staying competitive yet smiling and laughing the whole time.

After making it out of the First Round, Tune Squad ultimately lost to Run TMC in the Quarterfinals of the Summer 19 Playoffs.