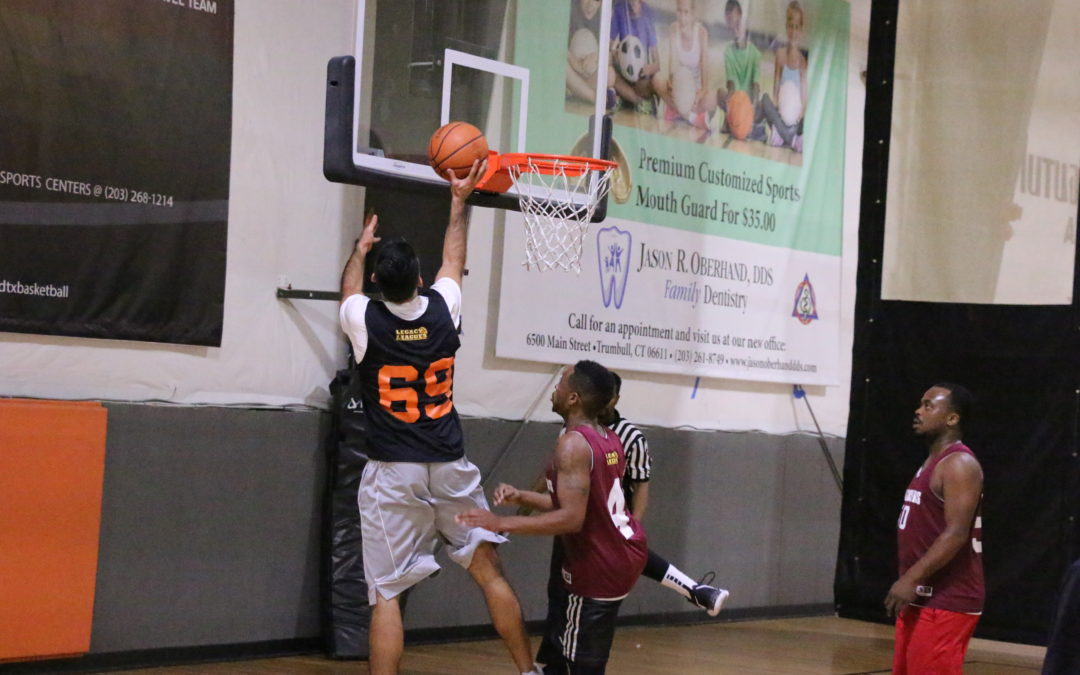 Will Ingersol and Team Moose squeezed out a very important 66-65 win over the Young Kings to avoid having to play a double-header on the first night of playoff games. The rookie led the charge posting 20 points and 12 rebounds on 57 percent shooting.

Team Moose is entering the playoffs with a 3-6 record, and despite being injury-plagued all season long the team hasn’t lost their focus.

“We have had some injuries all year, we’re getting ready for our next game,” Team Moose’s Kevin Blake said. “Once you get in the playoffs, anything can happen.”

The team has been here before and understands that they need to take it game by game in order to reach their ultimate goal: a championship. 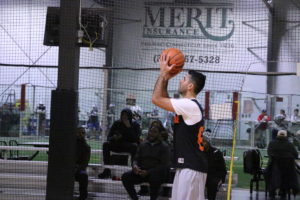 Team Moose will have a tough road to get that championship ring, however they do have a star in the making. Rookie Will Ingersol has been getting buckets all year long, and they’ll need him to continue playing as well as he has.

Ingersol has been a force during his rookie campaign and has helped Team Moose throughout the season. As good as he has been on the offensive side this year, averaging 22.2 points per game and 9.5 rebounds per game, he has also got it done on the defensive end.

The rookie led the team in steals with 2.0 per game, and finished second on the team in blocks with 0.7 per game. Ingersol has done it all during the regular season and is a much-needed contributor if Team Moose is going to accomplish their ultimate goal.

“I know we’re kind of at the bottom of the league,” Blake said. “But we’ve been here before and hopefully we can make a run come the playoffs.”