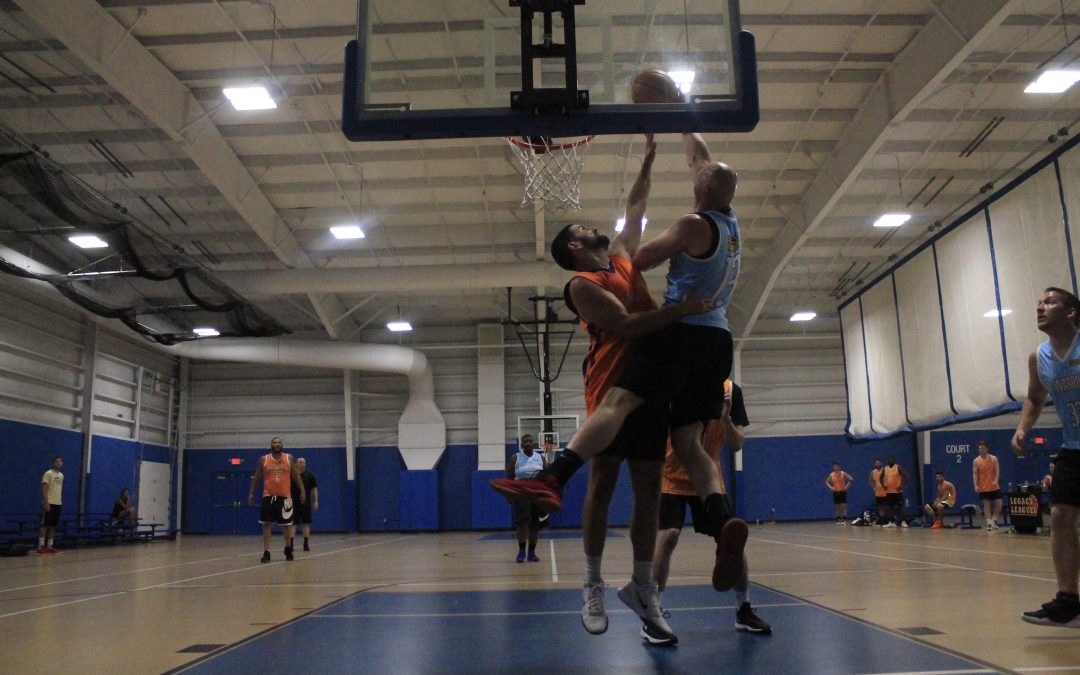 Figueiredo, however, wasn’t the only weapon in the Warriors arsenal. Charles Correa was right behind him putting up 17 points, sinking four threes and pulling in five rebounds. Ball Don’t Lie hasn’t been able to find their grove this season. Coming off last week’s loss to the Werewolves, they need to get in a defensive flow and figure out how to make more breaks to the hoop.

Ball Don’t Lie has consistently found Grant Rosenburg, who has been the teams top scorer for three weeks in a row. Rosenburg put up 19 of his teams 48 points, nine of which were from behind the arc. Ball Don’t Lie wasn’t able to pull in any offensive rebounds, which hurt them as they lacked defensive rebounds as well and were having trouble getting the game going in their direction.

The Warriors held their momentum throughout the game, sinking another 23 points in the final quarter, not letting up against their struggling opponent. The Warriors’ win brings them to 2-2. As they continue to shake off the rust, they look to have a promising season ahead of them.

Ball Don’t Lie is going to have to amp up their game if they hope to have luck in the playoffs, as this week’s loss brings them to 0-4. With Week 5 coming up, both teams look to keep trying to find their rhythm.