Washington Brothers power The Chasers to win over Rim Breakers 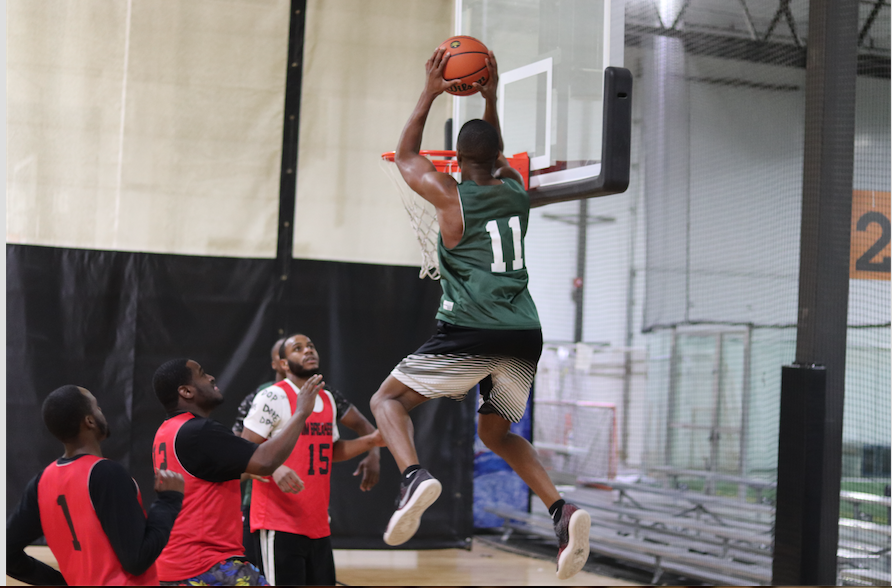 The Chasers (5-1) got their third consecutive victory in Week 6 as they defeated the Rim Breakers (3-3), 85-81. This game was close throughout, but The Chasers hung on to earn the victory.

The Rim Breakers started out the season 3-0, but have now lost three games in a row to fall to 3-3. They simply could not get a timely stop when they needed to, as The Chasers shot over 50% from the field.

The Washington brothers combined for 57 of The Chasers’ 85 points in this contest. Diontay Washington had 32 points and nine rebounds while knocking down five three-pointers. Jerry Washington contributed 25 points, 7 rebounds, and four steals in the victory.

The Washington brothers are both in the top 10 in scoring through Week 6 while shooting over 50% from the field, that dynamic duo makes The Chasers a legitimate contender as we approach the playoffs.

Looking ahead to Week 7, the Rim Breakers will try to get back into the win column as they take on Shooters Shoot (0-6). The Chasers will look to make it four wins in a row as they match up with a red-hot Flint Tropics (5-1) squad.

“It’s gonna be an interesting game,” Larry Little said when asked about next week’s matchup with the Flint Tropics. “They have a great group of guys, I can’t wait to play them.”