The Washington brothers return to action, lead The Chasers past The Throne 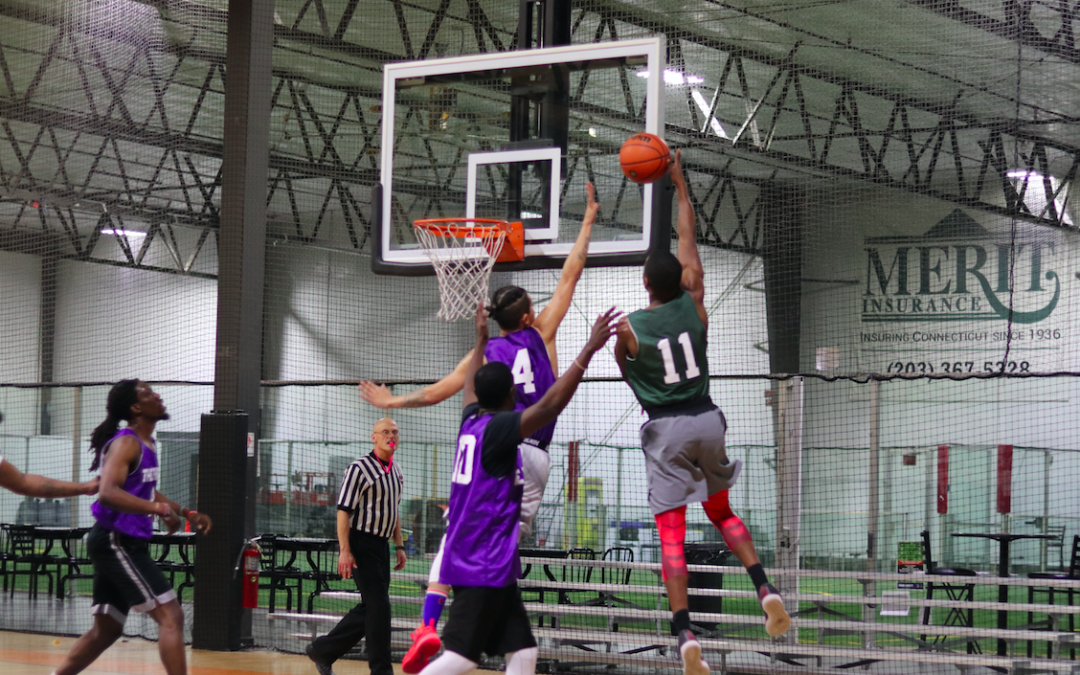 The Chasers came out with avengence Tuesday night, taking down The Throne, 90-82.

Though the score tells a tale of a close game, The Chasers dominated offensively and defensively. After the Washington brothers missed last week, they were both back and made their presence known. Diontay Washington had 29 points with six rebounds, four assists and three steals. Jerry Washington added 14 points, four rebounds, and two assists.

“They (Washington brothers) are great,” The Chasers’ Jerome Baskin said. “They play together, they share the ball, they play a lot of defense and they make a lot of shots.”

Baskin had 11 points, shooting 100 percent from the field.

The Throne began the game on a 7-2 run and were up by one at the end of the first quarter. They would never see the lead again after that stretch. The Chasers went up by as much as 15 points in the third quarter. Despite a late fourth-quarter comeback, their defense was unable to get some stops to keep The Chasers from scoring.

“We had our complete team this week,” Baskin said. “We play team basketball. We played lock-down defense, we rebounded, and we played together.

The Throne had to work out a new offensive strategy now that Joe Baccielo is no longer on the team. Rookie Jason Hernandez scored 26 points, while Jacobson Jean-Baptiste added 24 points and four steals.

Though this team plays a fast-paced game, The Chasers forced The Throne to play their type of game instead. The Chasers defense forced their purple foe to take bad shots and created 14 turnovers.

Both teams next week will get a break in their schedule against winless teams. The Throne will face the 0-4 Blood, Sweat & Beers, while The Chasers will play 0-4 Semi Pro. However, in Week 6 The Chasers will have a tough matchup against Richard Bronson and the Rim Breakers.

“We are going to show everybody what The Chasers are all about,” Baskin said. “We are here and we aren’t going anywhere. Champs.”