“We want to be No. 1:” Sportslook has bounced back from disappointing Summer 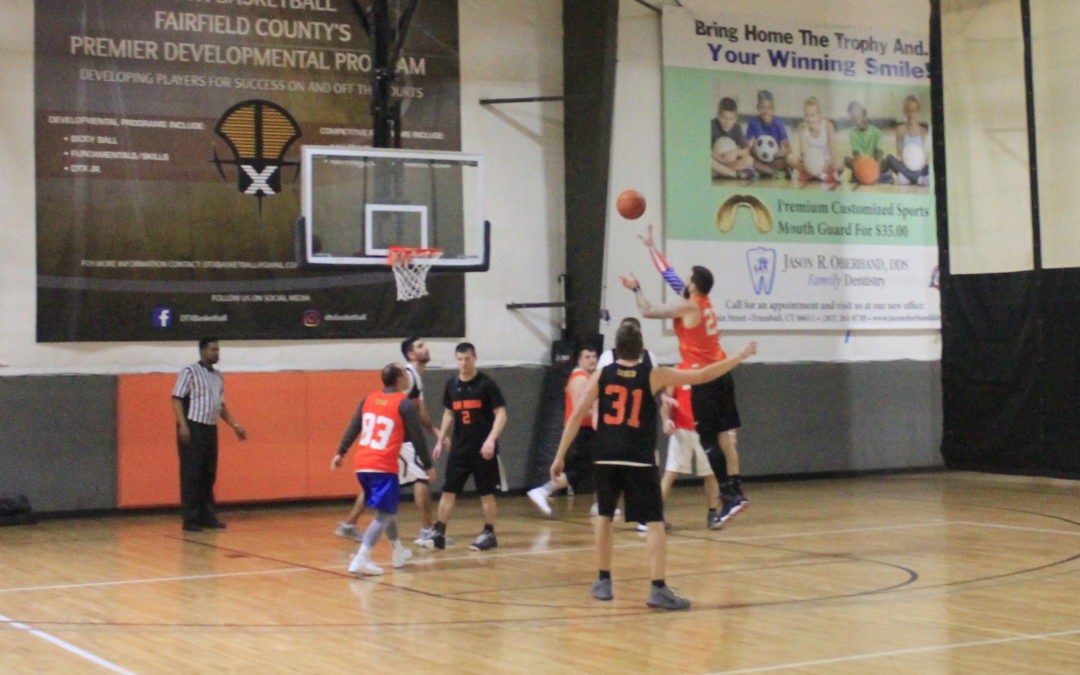 Entering the season, it was understandable why people thought that Sportslook wouldn’t make much noise. After all, they went just 3-7 over the summer with a first-round exit in the playoffs.

Now, eight weeks into the Winter 18 campaign, Sportslook has already doubled its win total heading into the final game of the regular season. Completely surpassing expectations, Sportslook is one of the most dominant and physical teams in the league. Jeff Norko and Dan Kokkoros are big reasons — literally and figuratively — why Sportslook is in the position its in.

“I can tell you right now that most of the guys on our team are football players,” Norko laughed. “We hope that every team we’re playing they want to bring it as well and if you want to beat us then try to beat us with speed.”

It’s true, Sportslook prides themselves that physical dominance and speed that Norko mentioned — two things they are very good at it. The team is great in transition, and a quick look at any highlight tape will show how deadly and physical they can be during a fastbreak or in the paint.

Norko, a Legacy Leagues rookie, has played in seven of Sportslook’s eight games. He’s averaging 21.9 points, 5.7 rebounds and 2.3 assists per game, is fourth in field goal percentage across the league (67.7 percent) and has led his team to a 6-2 record. His sheer dominance has not only contributed to the team’s overall success, but has in the process made every one of his teammates around him play better as well. 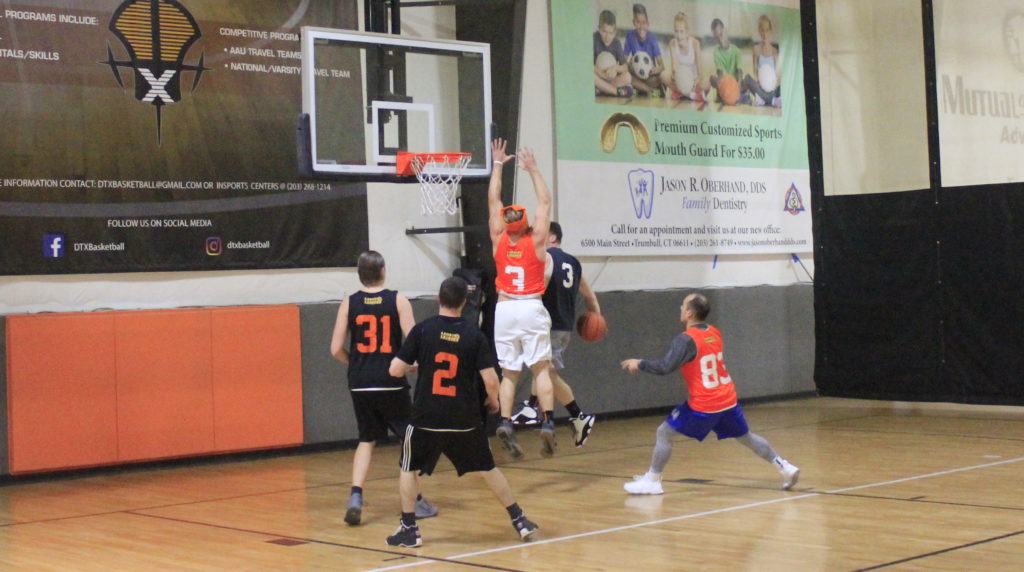 Kokkoros is playing in his third season and has quietly put in his best season so far, averaging 18.4 points, 6.1 rebounds and 2.1 assists per game. Often overshadowed by Norko, Kokkoros has put together an excellent season in which these two stars have vaulted Sportslook into the No. 3 in the league standings and has them in a prime position to make a deep run into the playoffs, and maybe even win it all.

And Norko certainly isn’t satisfied in beating up on teams below his in the standings.

“Shocker City knows. Flint Tropics knows,” he said. “We’re coming for them and we want them … to be the best you have to beat the best.”

This is a special team that has the potential to do a lot of great things once in the playoffs. They have shown thus far that they can hang with the best and have all the firepower they need to try and take down a Shocker City or a Flint Tropics — the top two teams in the league.

Guys such as Nick Bacarella and Tyrell Holmes will be serious forces in the playoffs with their fantastic all around play and elite play-making ability.