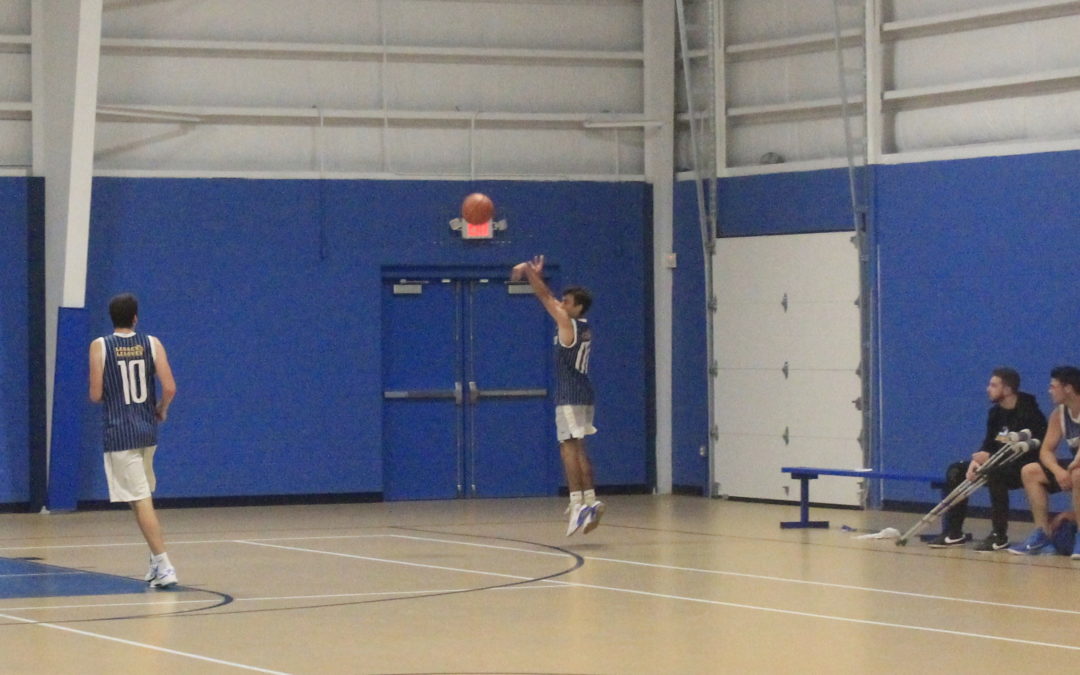 In a week with a number of exciting games, the Werewolves managed to pull out a statement win against the Bucket Chasers, 69-51. Former Legacy Leagues MVP Bryan Yarce made his debut for the Werewolves, and made his presence felt.

This could prove to be a turning point for the Werewolves. after a particularly poor performance against The Goodfellas last week. This game felt like a game the Werewolves needed to win.

They took an early lead in the fourth quarter, and never looked back. The Werewolves have dealt with some injuries so far this season. After losing Dave Campbell for the season to a knee injury, and playing without Brian Heston last week, this team needed to get back on track.

Connor Harrington missed this Week 5 matchup, but the addition of Yarce proved to be enough to get the win. Yarce scored 12 points in limited minutes.

Brian Heston returned this week, and made his presence felt as he led all scorers 27 points. Gino Forte also managed to put up 14 points.

The Werewolves will face a big challenge next week against Lob City. The Bucket Chasers will also be facing a strong opponent in Book-Shakalaka.