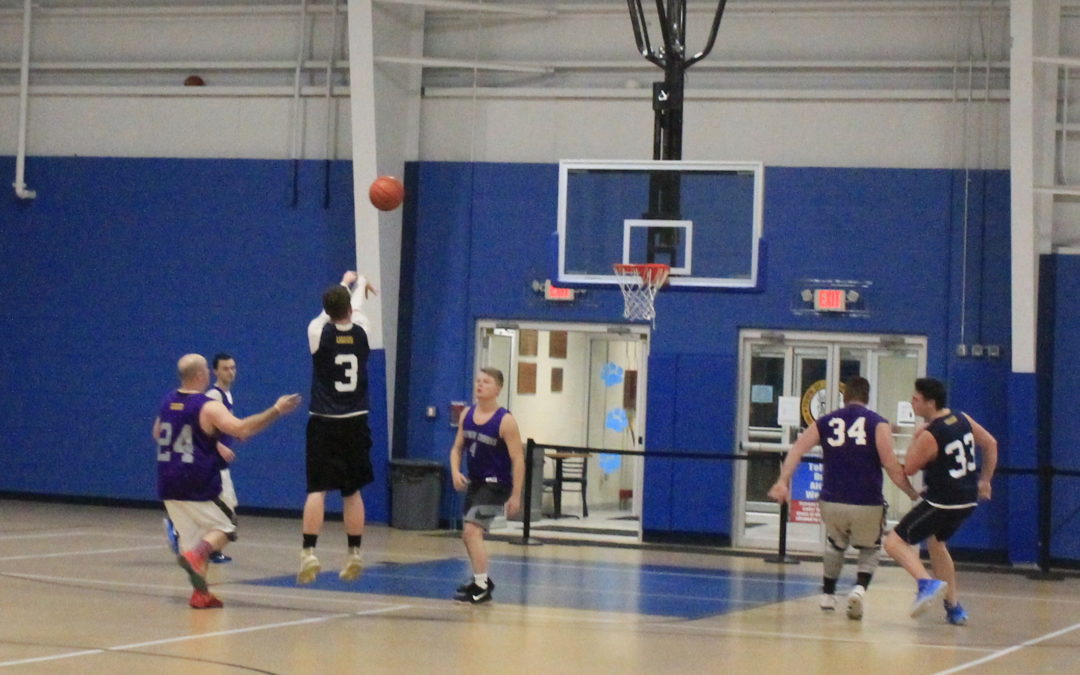 The 6-seed Werewolves upset the 2-seed Halfway Crooks, 76-56, to advance to the Winter 19  Rhode Island Finals. Although they were missing their MVP-candidate Brett Cody, as well as a scoring and rebounding threat in Dylan Lincoln, the Halfway Crooks suffered their worst loss of the season.

The Halfway Crooks had one loss all season entering the Semifinals, where they would score their lower point total of any game this season, as well as lose by the largest margin.

Brian Heston and Dave Campbell were the scoring duo that carried the Werewolves to a 20-point victory. Campbell, who had a weak performance against the Halfway Crooks the last time they met, came out with a strong 27-point, 53 percent shooting performance. Brian Heston had perhaps his best game of the season, scoring 32 points on 61 percent shooting, draining four three-pointers in a row at one point in the third quarter.

“No one expected us to be here,” Campbell said about making the Finals.

The Werewolves came out victorious despite missing their season-long second scoring option in Gino Forte. Forte is having the best season of his career in points per game, field goal percentage, and three-point percentage. That being said, he hits only 35.5 percent of his 19 field goal attempts per game. 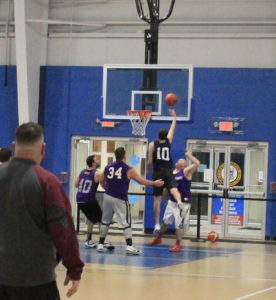 Meanwhile, Dave Campbell is averaging an identical points per game stat (18.6) as Forte, but hits an impressive 50 percent of his shots.

As stated in last weeks article, Dave Campbell needed to be the X-Factor for the Werewolves to overcome the Halfway Crooks. To beat Lob City, he needs to be more than an X-Factor and take on a scoring load equal to Brain Heston as he did in this weeks Semifinals. That may mean Forte has to sacrifice shots to get Campbell the 30 points he’ll need to put up against Lob City to match the top seed’s offensive volatility.

In their Week 4 matchup, Lob City beat the Werewolves, 73-54, holding Heston to only 13 points on 11 shot attempts. However, Lob City was without Cody Crawford, their leading scorer, and the Werewolves were without Campbell.

Lob City escaped a close victory over the Swish Kabobs in the other Semifinal, while the Werewolves are riding a wave of victory coming off back-to-back upsets in this seasons playoff bracket.

“Let’s run and see if we can ride the wave to a chip,” Campbell said.