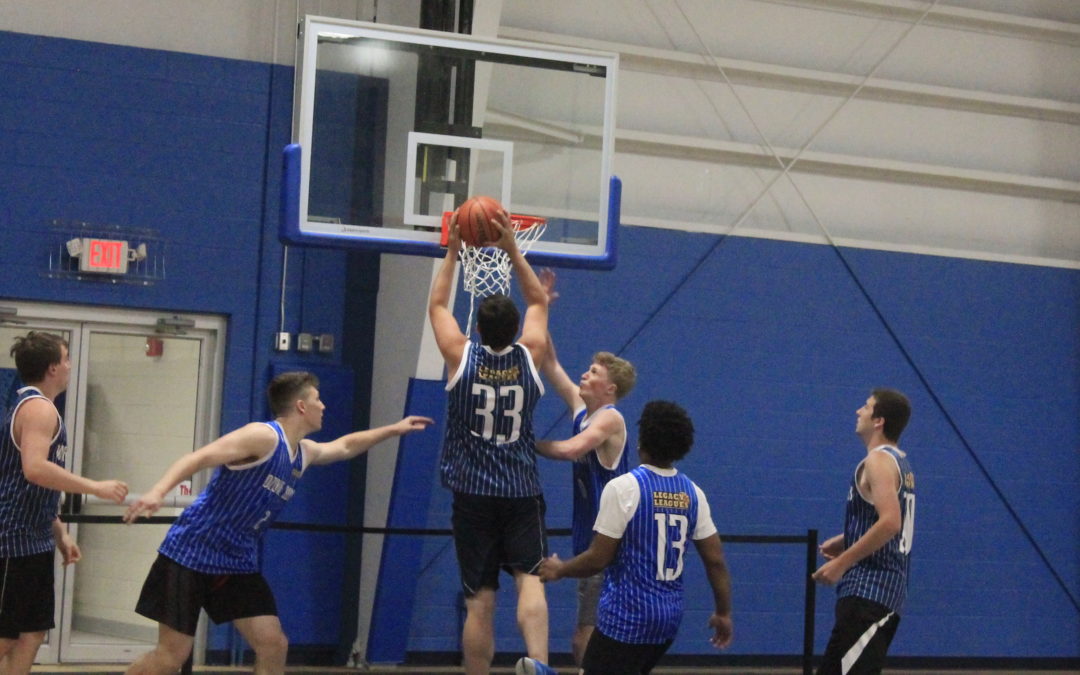 In a closely contested game from start to finish, the veteran Werewolves defeated the Ozone Boys, 63-52. The two alternated the lead from the first to third period, but in the end, the Werewolves proved to be the more dominant team.

With impressive ball movement, smart passing, and some clutch free throw shots, Jared Gansert, of the Werewolves says it was their pace of play throughout the game that gave them the advantage.

The Werewolves had to rally together and power through even after key player Dave Campbell went down in the middle of the game after injuring his knee.

For the Werewolves it’s not about having to prove themselves, as they’re known in the league for being tough competitors. This game served as a good preview for the season to come. With room for improvement and hopefully a completely healthy team next week, Gansert and the rest of the Werewolves are already looking forward to next week’s matchup against Boom-Shakalaka,

While he believes some people are still sleeping on the Werewolves, Gansert says this season’s focus is “to get more balanced scoring.”