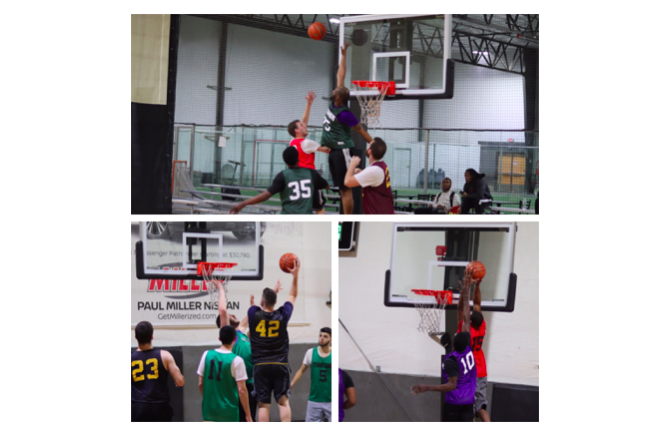 The Rim Breakers began the season 3-0, but finished at just 5-4. They lost their final game of the season to the Blue Devils by 15 points. The Throne finished the season with a 2-7 record, but I believe that they are a much better team than their record shows. They lost a lot of close games to some of the very best teams in the league. I expect this game to be very close, and would not be surprised if The Throne pulled off the upset.

The Chasers finished the season at 8-1, with their only loss coming in Week 3 to the Blue Devils. The Chasers have two of the best players in the league in the Washington brothers. On the other hand, Semi Pro finished the year winless, and was only competitive in two of their nine games. Expect this game to get out of hand early and expect to see a lot of highlight dunks from The Chasers.