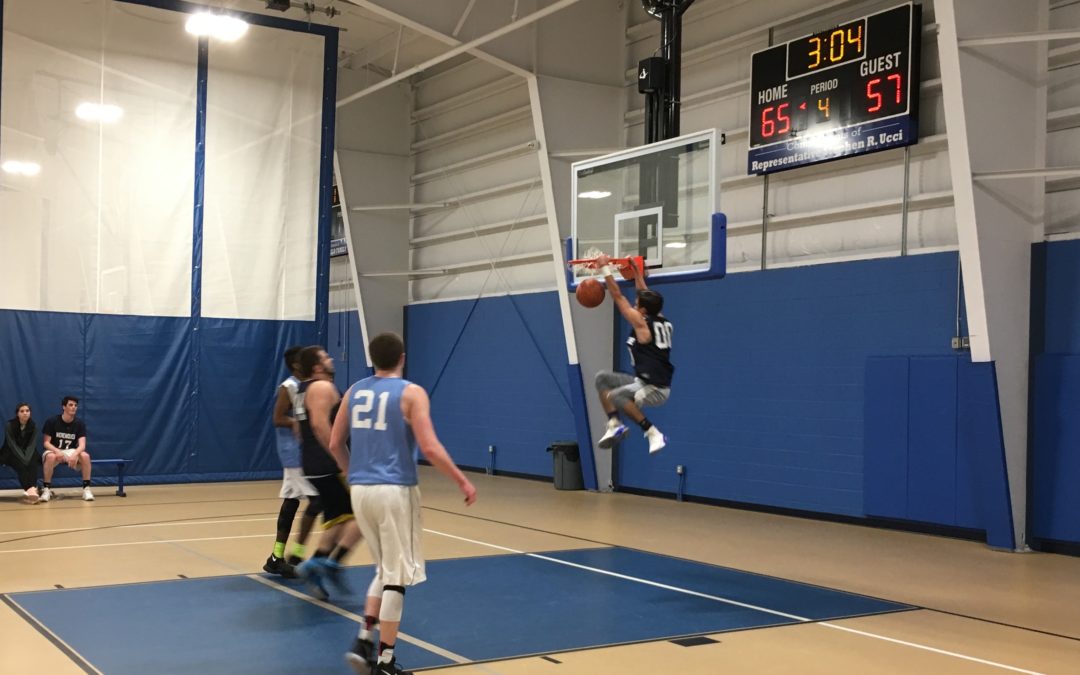 The Low Post Podcast: Josh Turano and Tyler Krusz preview all of the Quarterfinal Playoff matchups and make their picks for each game.

Prestige Worldwide not having Bryan Yarce in their final game of the season exposed some of their weaknesses as they fell to Boom-Shakalaka despite keeping it close throughout and only losing by a small margin. With Yarce now back in the lineup they will have much better chemistry as a team since they are all used to having him on the floor for a good amount of the game. On the other side, Halfway Crooks are coming in on a two-game win streak as they were able to take care of their last two opponents and finally hit their groove right as the season came to a close. Overall though, Prestige Worldwide are the more efficient team on offense and with a healthy Yarce it should be no difficulty at all to be able to beat Halfway Crooks. Halfway Crooks definitely have the squad to give Prestige Worldwide a scare in the First Round, but look for Prestige Worldwide to come out on top and advance to the next round.

Boom-Shakalaka will be coming off of a huge victory against Prestige Worldwide as they won in a nail biter 63-61, while the Wild Hogs will be trying to bounce back from a tough loss to Halfway Crooks. Since their first week matchup in the regular season, Boom-Shakalaka has only gotten better as they have added player Nate Stichell who has ca]ome through big time for them down the stretch. Wild Hogs have also added their fair share of talent since they first faced each other like big man Joey Coro, but it still may not be enough to get over the giant hump that Boom-Shakalaka is. This should not be a difficult game for Boom-Shakalaka as all-around they are definitely the more talented squad and should be able to control the game with ease. Look for Boom-Shakalaka to get by this First Round matchup no problem as they will play the winner of the matchup between Halfway Crooks and Prestige Worldwide.

These two teams met in the last week of the regular season and it was not much of a tight game at all as Green Squad had complete control over Average Joes. Green Squad has the most efficient offense in the league coming into the playoffs while the Joes are second to last. From top to bottom Green Squad is an all-around better team, and have proven over the course of the season they are the team no one wants to play in the playoffs. The Average Joes going winless this season is the not the momentum they want heading into this game, but will have to deal with that and handle Green Squad as best as they can. Green Squad should have no trouble moving on to the next round to play the winner of the matchup between Werewolves and Swish Kabobs as they are just overall the better team in this first game of the night.

In their first matchup against each other in the last game of the regular season, it was nothing short of a great game. It came right down to the wire as Swish Kabobs won on a last second shot by Tyler Barbosa to put them up by two and give them the victory. Swish Kabobs the the third-most efficient offense in the league and they will need to bring their A-Game as the Werewolves will not be an easy First Round matchup. The Werewolves have been struggling as of late as they are coming in losing their last four games of the season, after starting 3-1 in the first half of the season. They will have to get it together and play well rounded as a unit if they want any chance at winning this game against Swish Kabobs. 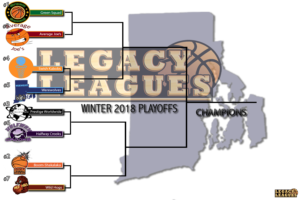