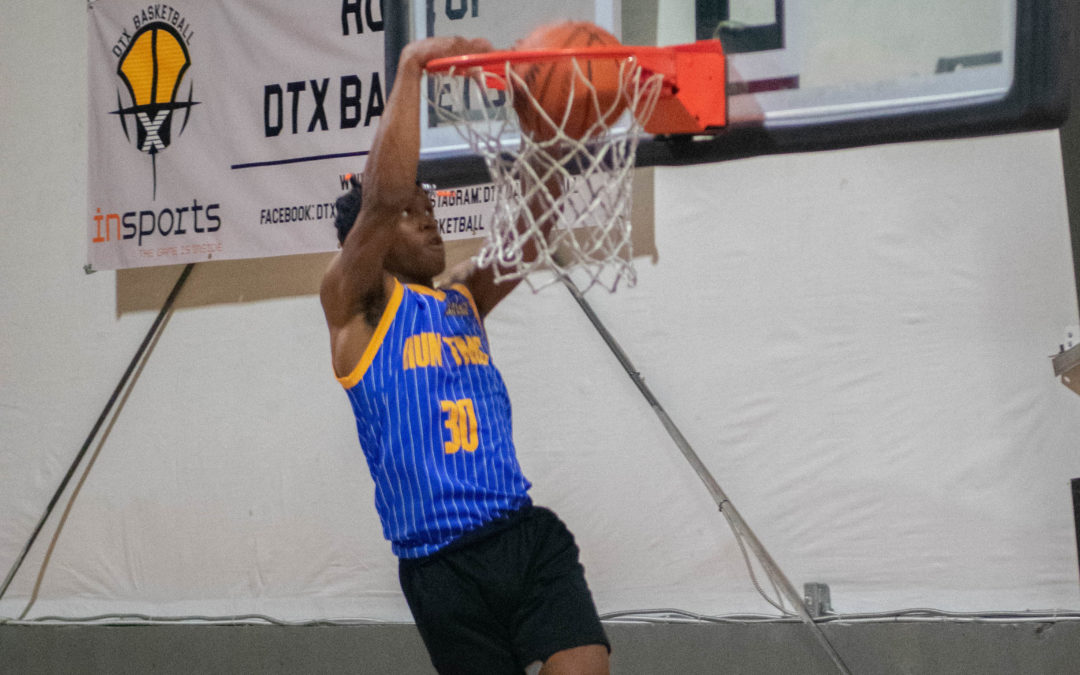 The runner ups to the winter season, Run TMC, came out firing on all cylinders as they look to take the leap from being runner-ups to league winners.

Run TMC had control of this game the entire way and they were led by the duo of Reggie Stewart with a game high of 29 points and Mike Slattery contributing 18 points as well. They had a leg up on the Tune Squad as it was their first game in Legacy Leagues. Run TMC is a team full of veteran players and it showed throughout the game.

Tune Squad being a new team to the league looked out of sync and really struggled to adapt to the fast paced action of the low rim, 4v4, style of basketball. With that being said some positives for the Tune Squad is that they look to have a dominant player in Chad Mckoy, who had a team high 24 points and will be a player to watch this season.

Another positive for the Tune Squad is that they are a very athletic team and you can tell with a few games under their belt they could be a dangerous team.

“We wanted to introduce them to the league,” Stewart said. “We lost in the championship in triple OT last year and we just want to get back there.”

Run TMC is out for blood and they want to prove that they are the best team. After last nights performance they made a strong case that they are one of the top teams this season and could be making another deep run this summer. Looking ahead to next week Run TMC has a matchup against the Silly Shenders and the Tune Squad goes up against Scott’s Tots.