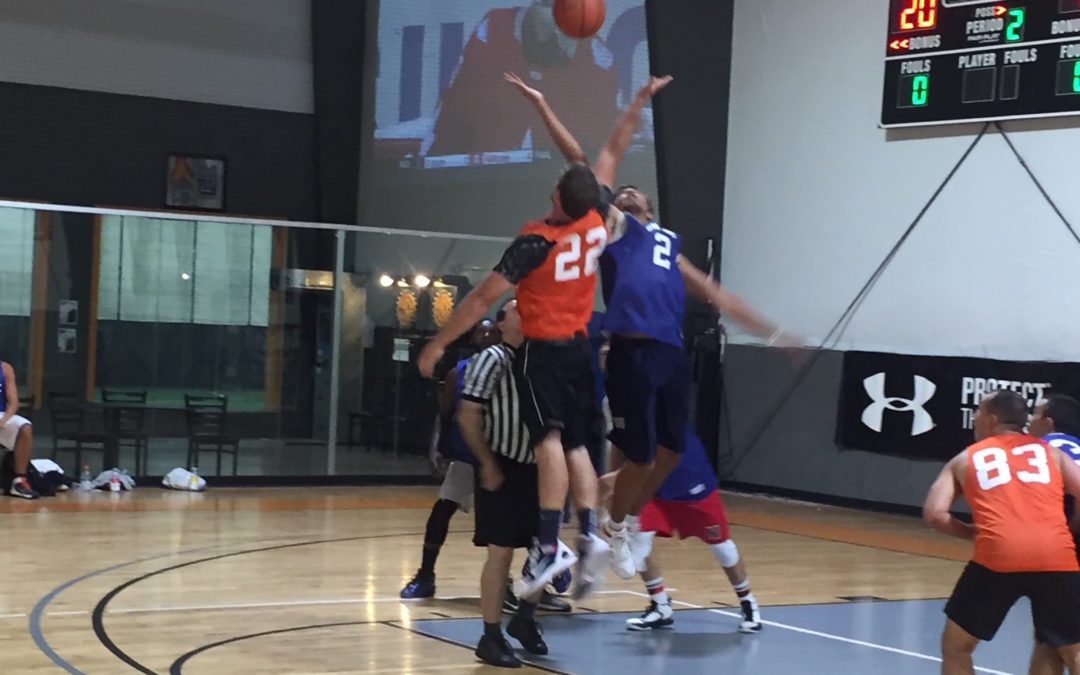 The Brotherhood are gone. The undefeated, two-time defending champs will not be returning for the 2017 Legacy Leagues Winter season. There now exists a void at the top of the Legacy Leagues totem pole that will have 16 teams fighting tooth-and-nail to capture.

Major shakeups have taken place – here is a synopsis for the teams entering the Winter season:

Run TMC had a rollercoaster ride of a season, starting off a paltry 0-4, and finishing with a streak of seven straight wins before losing a 73-72 heartbreaker in the semifinals to No Limit. Their turnaround was fueled by the injection of five-tool dynamo Reggie Stewart, who led the Legacy Leagues in scoring at 28.4 PPG and incredibly led the leagues in rebounding as well, with 10.1 RPG.

Stewart has become the Russell Westbrook of Legacy Leagues, completely taking over the game at times. He also is an accomplished distributor and his addition made the complementary players such as Matt Zocco and Ty Alston better.  Unfortunately for Run TMC, Stewart has now joined Alston’s Monstars.

They look to take this momentum into the Winter season and capture the title, which the reigning champs have now vacated.  Cereal Killers big man Will Hudson is now back with the Zocco brothers, who can space the floor and rebound, a much needed addition in the wake of Stewart’s departure.

Players to Watch: Will Hudson

Sportslook had a solid regular season, reaching as high as the no. 2 spot in our weekly Power Rankings. Their season came crashing down in the quarterfinals, where they were projected as the favorite over a scorching-hot Run TMC squad. Run TMC took this foul-laden game by 18 points, 84-66. The two Fall All-Stars, Bryan Acevedo and Scott Corchard, made their presences known.

Coming into the Fall season, No Limit was an unheralded rookie team that did not get much respect. After going blow-for-blow with the reigning champs in week 1, they got people’s attention. All season long, the story was headlined by the “Big Three” – Tarell Vargas, Howie Miller, and John Rullan. All three players averaged over 18 PPG, and Vargas took home Fall 2016 Burns Tire MVP honors. In the playoffs, Ronte Byrd came up clutch time and time again, and legitimized himself as part of the ‘Core Four.’ The only department Vargas could use work is from beyond-the-arc, where he converted just 18 of his 89 attempts (20.2 percent).

No Limit made two big acquisitions this offseason, snagging two players from The Brotherhood with championship pedigree, high-flyer Kevin Rivera and perhaps the league’s best rebounder, Tim Adanti, who also converted 69.1 percent of his shots, good for second in the league.

The Cereal Killers were a highly-anticipated team coming into the year, but could not quite produce at the level of talent their team had, including Adam Samuel, who averaged 19.3 PPG and led the league in 3-point percentage at 38.7 percent. For a guy to make the finals of the slam dunk contest and lead the league in outside shooting is impressive. It is scary that Samuel is now going to be pairing up with Carmine Santorelli and the rest of The Temptations.

The Cereal Killers did make one huge acquisition this offseason. 2016 Summer Burns Tire Most valuable Player and 2016 Fall All-Star Game MVP Mike Davis will join the ranks with captain Tyrhon Coward and big-man Michael Masciola. This will be an interesting team to watch – we expect it to be the Mike Davis show.

The Temptations were one of the most exciting teams to watch in the Fall season, especially before the departure of Nick Santorelli. Nick’s brother, Carmine Santorelli, will be the catalyst of this high-flying team, who has added even more bounce with the addition of Adam Samuel. The Legacy Leagues assist leader will now have a slam-dunk finalist on the other end of his passes – a scary thought for the rest of the league.

Legacy Leagues sixth-man of the year Fred Milfort will return, as well as the league’s most efficient scorer, Erik Silva, who converted 69.7 percent of his shots in the Fall season.

This rookie squad was underdogs all season long, and on the merits of the All-Star Game captain and Legacy Leagues First-teamer Matt Marconi, were able to make it all the way to the Fall 2016 Semifinals.  By the end, they were a crowd favorite, with their scrappy defense and ability to come up with clutch baskets in pressure situations. Despite their success, Goon Squad will once again go into the season as a questionable title contender and will have to prove the league wrong for the second time.

A host of new names such as Justin Green, DJ Ellis, and Joe Landini join the squad, with murmurs that some of these guys will be impact players going forward.

The Monstars are a new team with a mish-mosh of many familiar faces. This team will have Run TMC’s Reggie Stewart and Ty Alston, along with One Time’s Mike Cody and The Brotherhood’s Jibril Chisholm.

Stewart led the league in scoring and rebounding. Alston is a dynamic two-way player, with a high basketball IQ. Cody scored 25 PPG last season and plays like a coach’s son. Chisholm was the voice of The Brotherhood and was an expert in gamesmanship, pumping up his own team and getting in the head of the opponent.

Combining these guys with four unknown players will make a very strong squad. This will be one of the fastest teams the Legacy Leagues has ever seen. I predict they will employ the run-and-gun style, and will outscore a lot of teams this year. If you play the Monstars, you better tighten up those laces.

A few Titans players will add a host of new faces to this rookie squad. Three-point marksman Jack Champagne will add his brother to go along with Derrick Edwards and Greg Horne from the old squad. Jake Miko from One Time will also be joining them.  Without the ball-dominant Echols brothers, there will be added opportunities for the former Titans players.

Stranger Danger is a squad formed by the 2016 Legacy Leagues analysts. The analysts (Tyler Feldman, Will McAdoo, and Ian Croughwell) will add a few veterans to the squad. Former BS&B guard John Lutters and One Time’s rebounding extraordinaire Kyle Murphy will join the team. Also joining them will be Steven Echols from the Titans and Johnny O’Brien of Sportslook.

From watching them warm up before the games, this looks to be a slow, unathletic squad who will hoist up a record number of three-pointers in the upcoming season. We could see a host of teams putting up triple digits on this squad.

Players Not to Watch: Will Mcadoo

The Renegades are the Kekambas 2.0. Hattani, Sirpenski, McAlpine, and Russell will be returning, adding four new names to the squad. Without Chris Aaron, it will be hard to imagine that this team will escape the basement of the league. Look out for Marc Dorsi and Tyler Reed to become household names.

Four BS&B players will be joining this new squad, who was a scrappy team all year, plagued by turnovers, fouls, and bad shot selection. We don’t expect much from them. The returners are Austin Kozak, Andrew Sampietro, John Brolet, and Cody Dileonardo. If they can get back to how they played over the summer, this team can be a tough out come playoff time.

A new team started by Joel Castillo snatched Scott Corchard from Sportslook. Corchard is a high-school basketball coach, has a high basketball-IQ and a great motor, so we expect him to put together a competitive squad and lead the way. 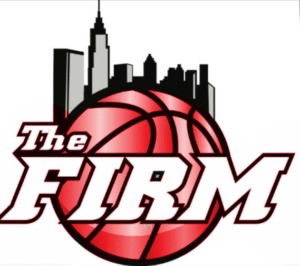 Rob Blackwell and Ty Drish split from the Titans as well, forming their own new team. We’ll be interested to see some of the new talent they added.

Louis Verdarame of the now extinct Air Ballers is the only familiar name to the Rookies.  Here are Verdarame’s stats from the Fall:

From what I have heard about this team’s experience from over the summer, good luck.

#2: Temptations (Santorelli, Samuel, Silva, and Milfort is an embarrassment of riches)

#3: Monstars (Stewart, Alston, Cody, Chisholm + some unknown that might be great)

#5: Sportslook (Well-coached Squad that competes night in and night out)